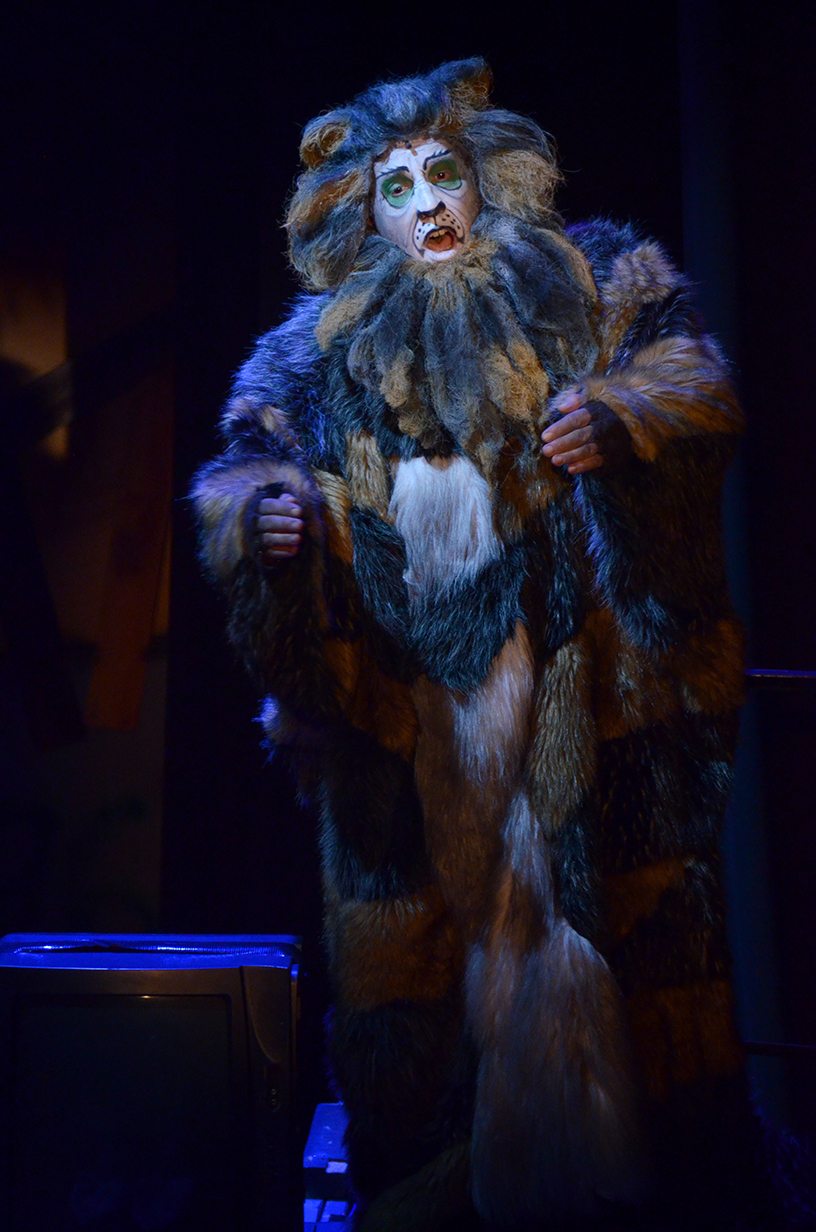 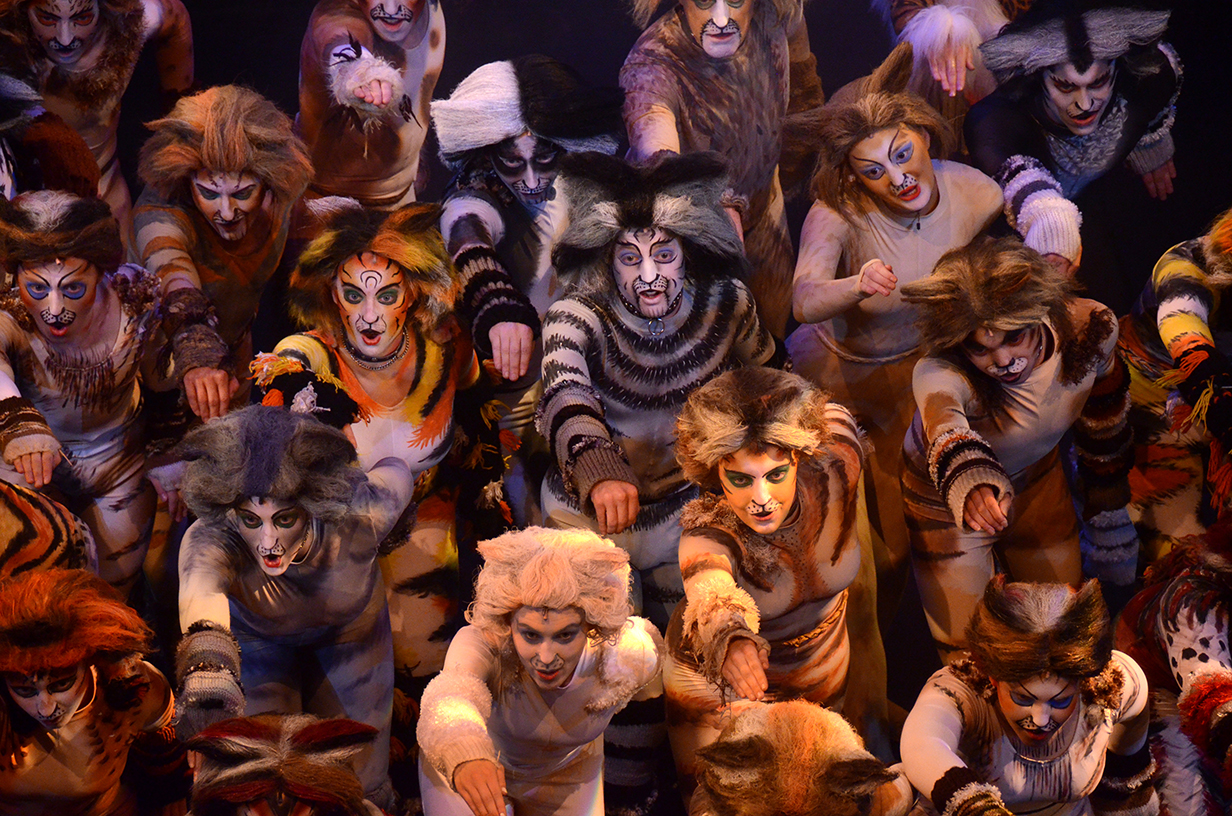 CATS is a classic musical composed by Andrew Lloyd Webber, based on Old Possum’s Book of Practical Cats by T. S. Eliot, and produced by Cameron Mackintosh. The musical tells the story of a tribe of cats called the Jellicles and the night they make what is known as “the Jellicle choice” and decide which cat will ascend to the Heaviside Layer and come back to a new life.

Kat’s first recollection of this musical masterpiece is of attending the show with her mother in Melbourne in the 90’s when she was taken by surprise by luminous cats eyes lighting up in the aisles as the performers prowled closely past her.

CATS has won numerous awards over the years, including Best Musical at both the Laurence Olivier Awards and the Tony Awards. The London production ran for twenty-one years and the Broadway production ran for eighteen years, both setting new records. This was Ballarat Lyric Theatre’s second production of Cats; directed by Kat Armati who also did the choreography. The first was presented in 2007.

With the appointment of Costume Designer for Lyric Theatre’s production of Cats, Kat found a perfect platform to showcase her love of theatre, arts, fashion and costume. “The role of Costume Designer for Cats required me to sharpen my coloured pencils and get drawing again. With over forty characters to design and in excess of 80 costumes, this is the largest creative project I have been involved with.”

There was dedicated team of seamstresses and artists to help realise the costuming vision of the show, special acknowledgement goes to Leanne Westblade who did countless sessions in the a.m. with Kat at her studio. Whilst the production required many hours on many sewing machines, there was also a significant painting component employed to create the cat pelts. Thirty ‘catsuits’ were made as the characters main costumes. From the plain coloured unitards, each cat is transformed into the breed and character required using a number of painting techniques including airbrushing, stencilling and the traditional paint brush. All performers wore their unitard for the painting session that took on average two to five hours to complete with two people on the job. Further embellishments of fur and tufts were then added. Kat’s background is oil painting so she enjoyed the return to this creative expression, although it was Shane Van Den Akker and Cathy Heenan who were the painting masters.

Creating the CATS’ total look was achieved by incredible wigs designed by Nikki McKinnon and spray painted by her husband Michael and make-up design by Cathy Heenan.

Kat received a Music Theatre Guild of Victoria nomination for Wardrobe for her work on CATS.

For a full list of Cats Credits go to
https://www.ballaratlyrictheatre.com.au/cats-2017 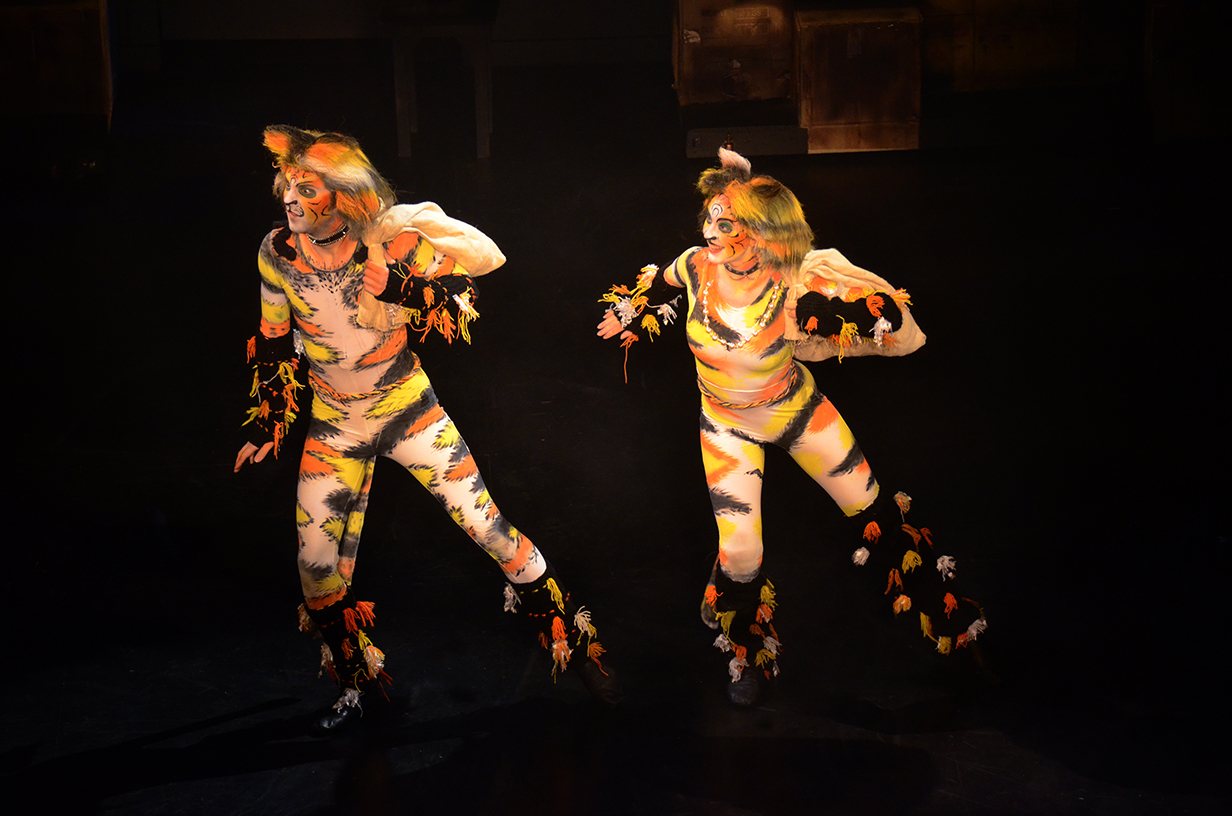 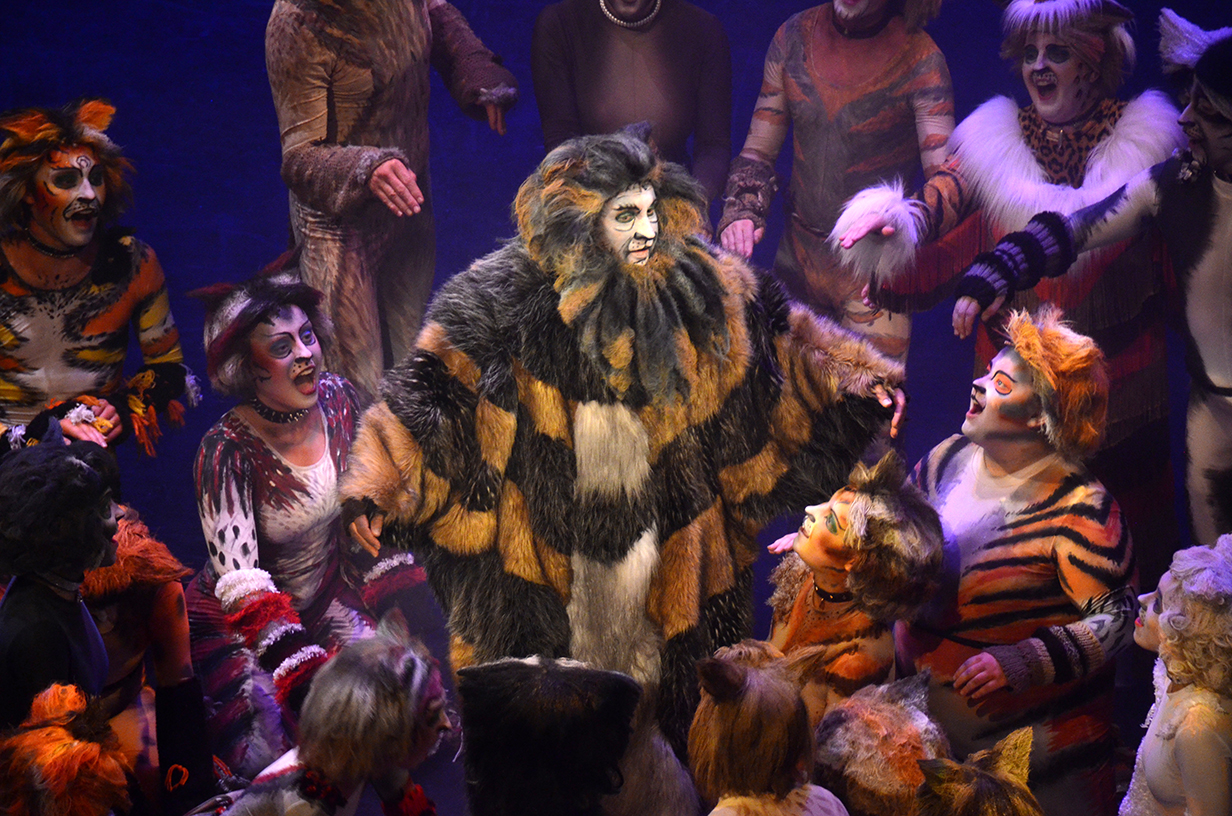