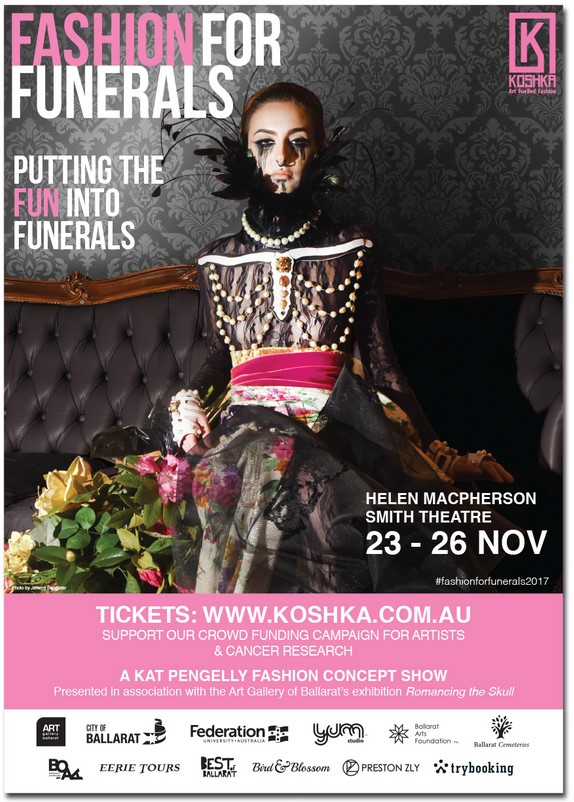 Putting the FUN into Funerals 2017

WE ARE ALL GOING TO DIE!

Let’s talk about it, cry about it, laugh about it, make art about it, but most of all…
dress up for it!

Death – Our collective yet predominantly ignored destiny is faced and embraced using a multi- media theatrical fashion parade. Bringing death to life by creating a cultural shift in the way we grieve that makes our inevitable end accessible and acceptable.

The opportunity to refine and re-present Fashion for Funerals was an invaluable exercise for Kat. So much research and development goes into a body of work, especially one that involves many collaborators and platforms of creative expression.  Some idea were retained and built upon, such as blood cells printed onto fabric whilst three new collections were included:

Kirsty Hawkes, Koshka’s official script writer reworked the dialog. Dr. Rick Chew, as musical director combined Kat’s choices of music with his own offerings including original compositions; and Erin McCuskey of Yum Studio filmed new footage that was both a backdrop to the action and stand alone cinematography throughout the performance.

“It’s nothing short of being epic as a work; examining the experience of death through the lens of history, culture, art and science. Visionary costumes, poetic projections and choreographed movement are combined creating a compelling and hard to categorise performance. The work involves a number of leading artists we fundamentally believe in and want to champion”.

Bryce was the Director of Arts Academy Ballarat, Federation University at the time of this show. His support was significant including integrating the show into his staff and students curriculum to enable them to perform within University schedules. 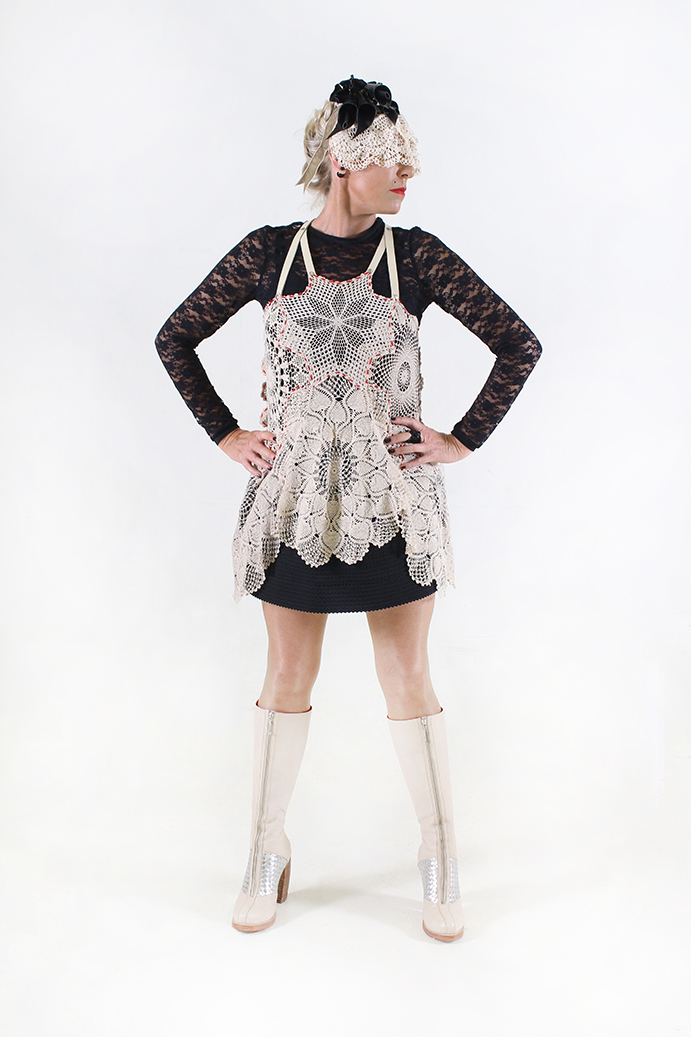 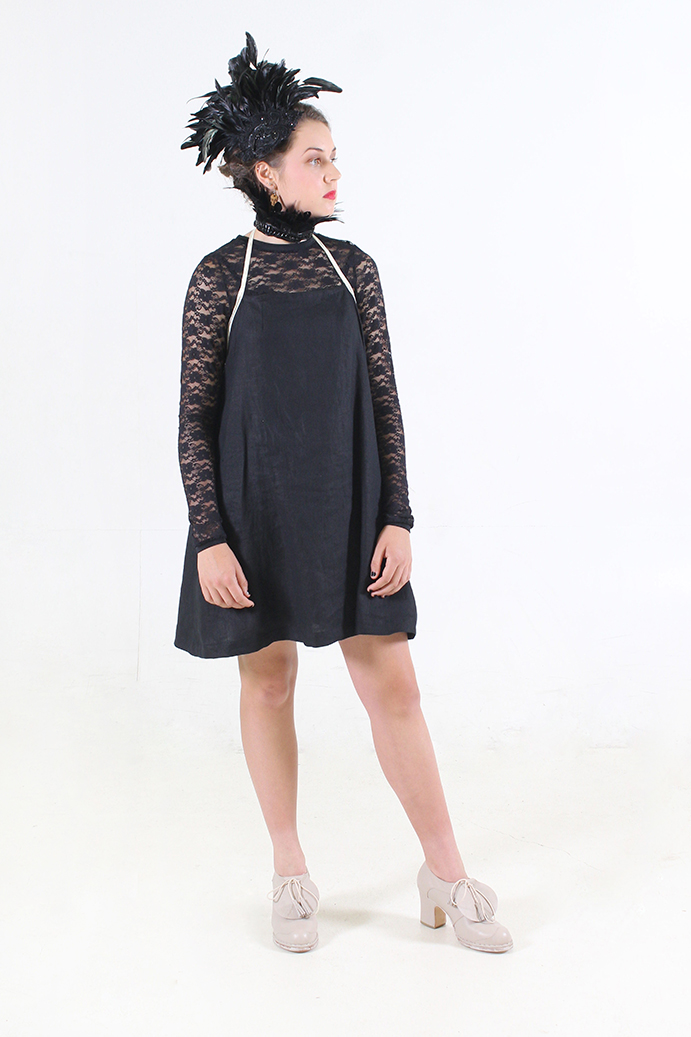 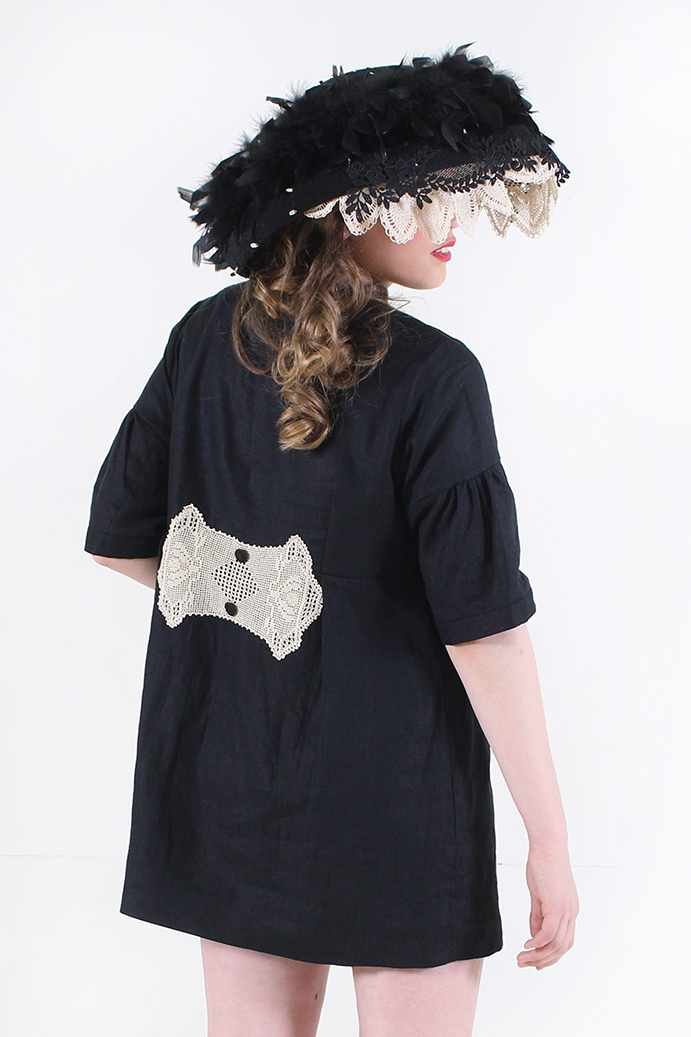 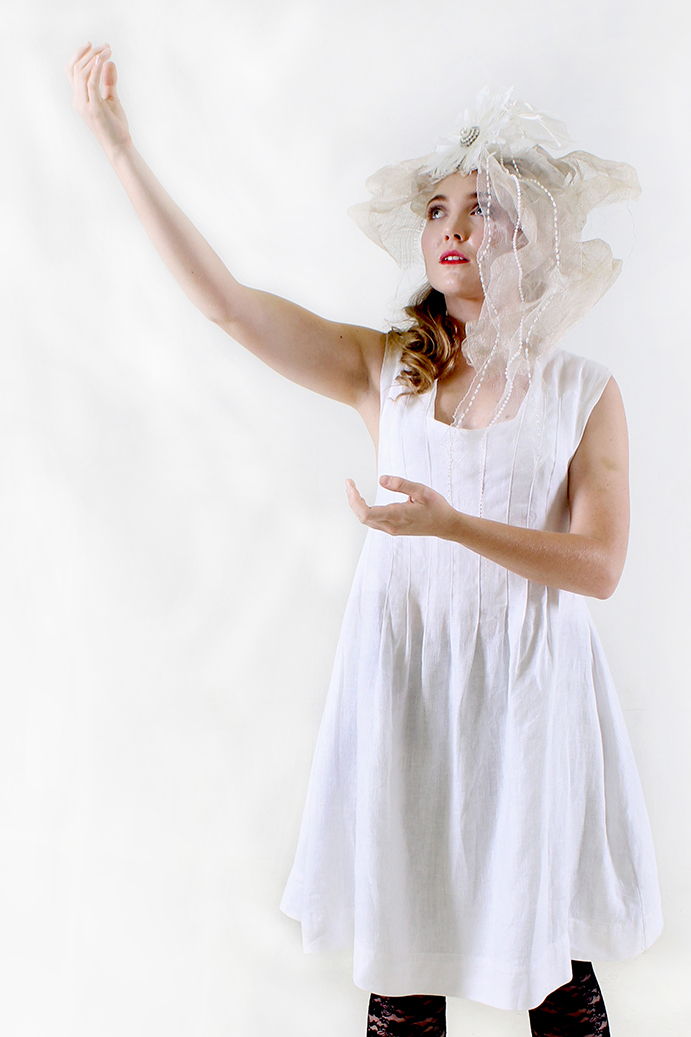 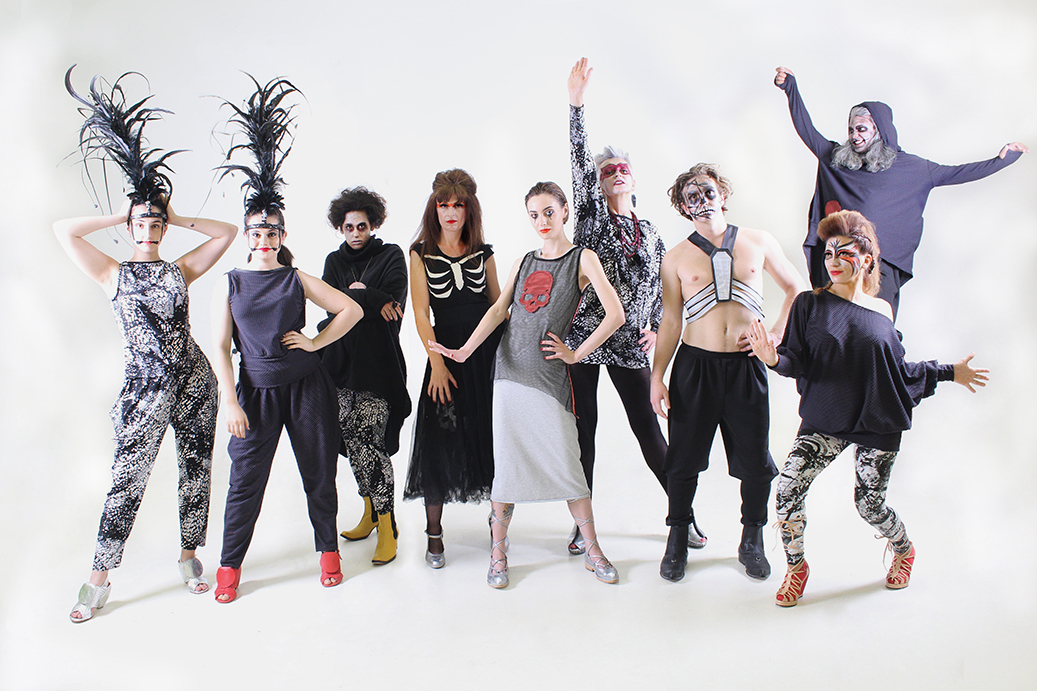 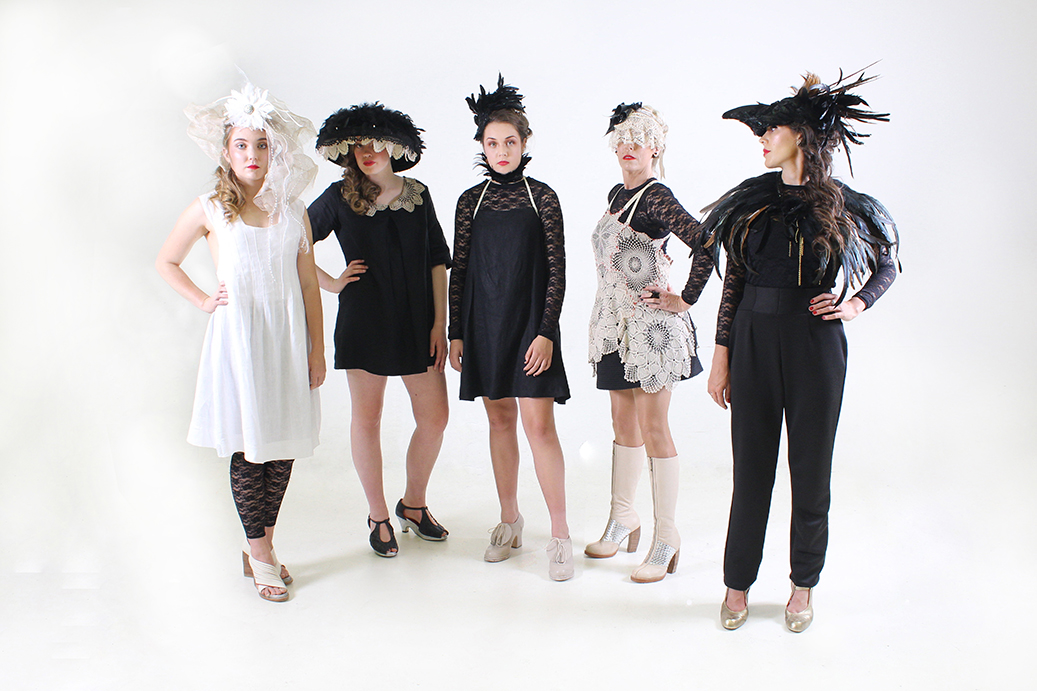 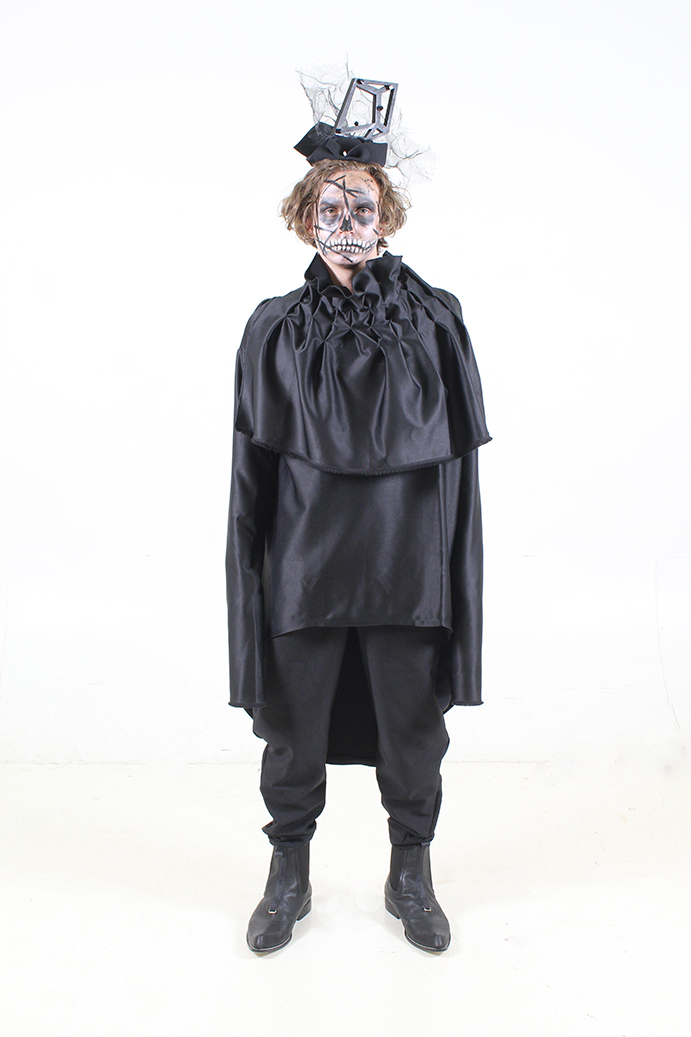 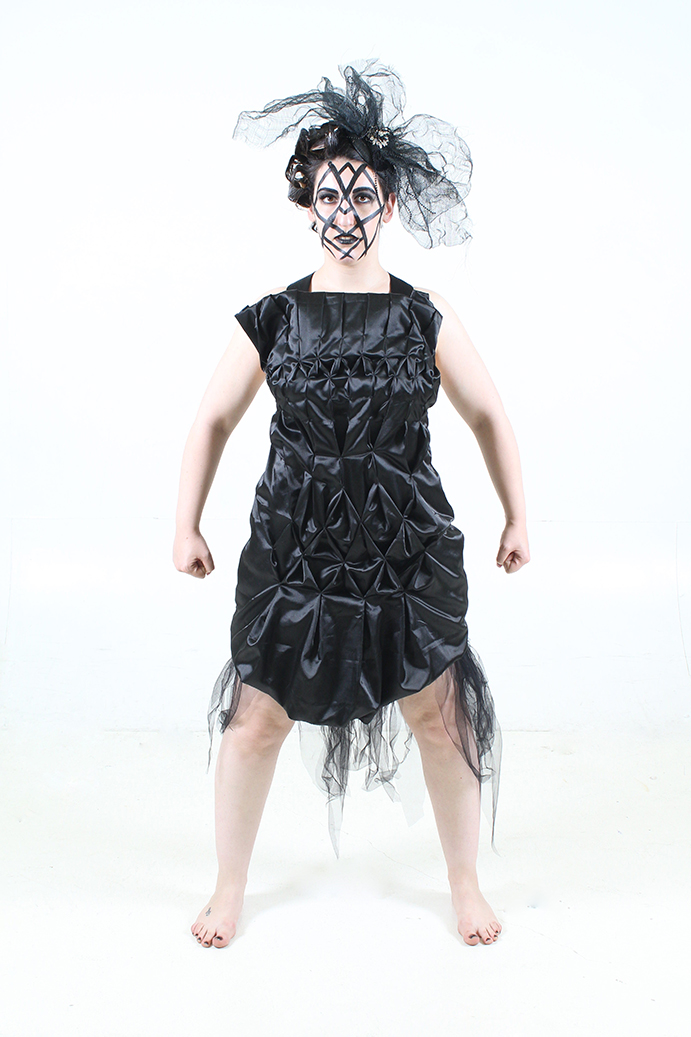 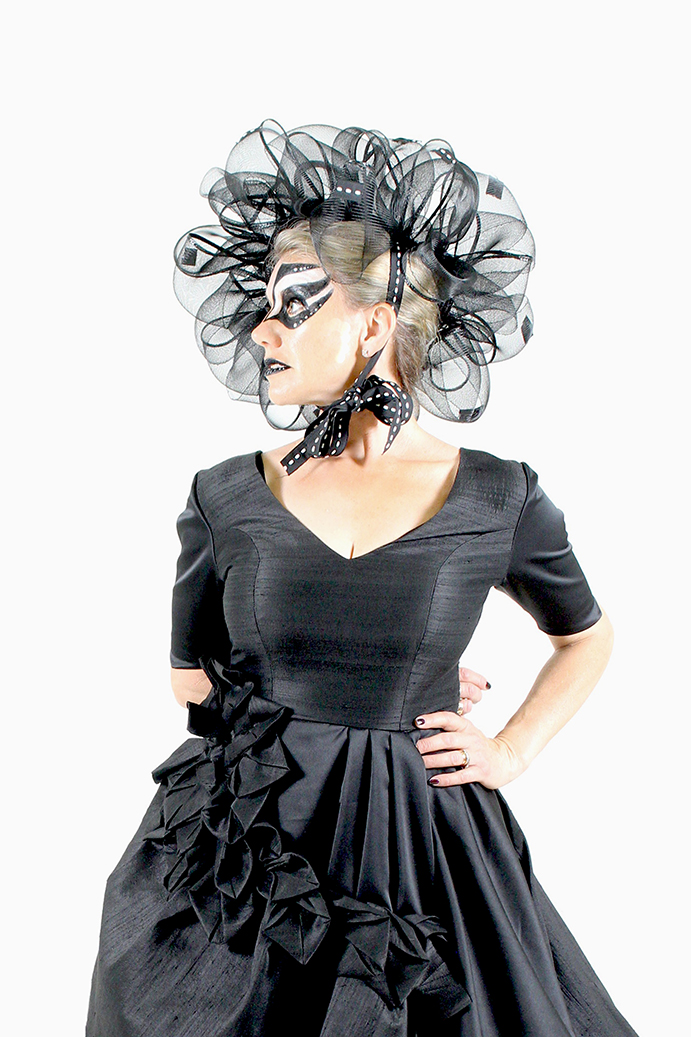 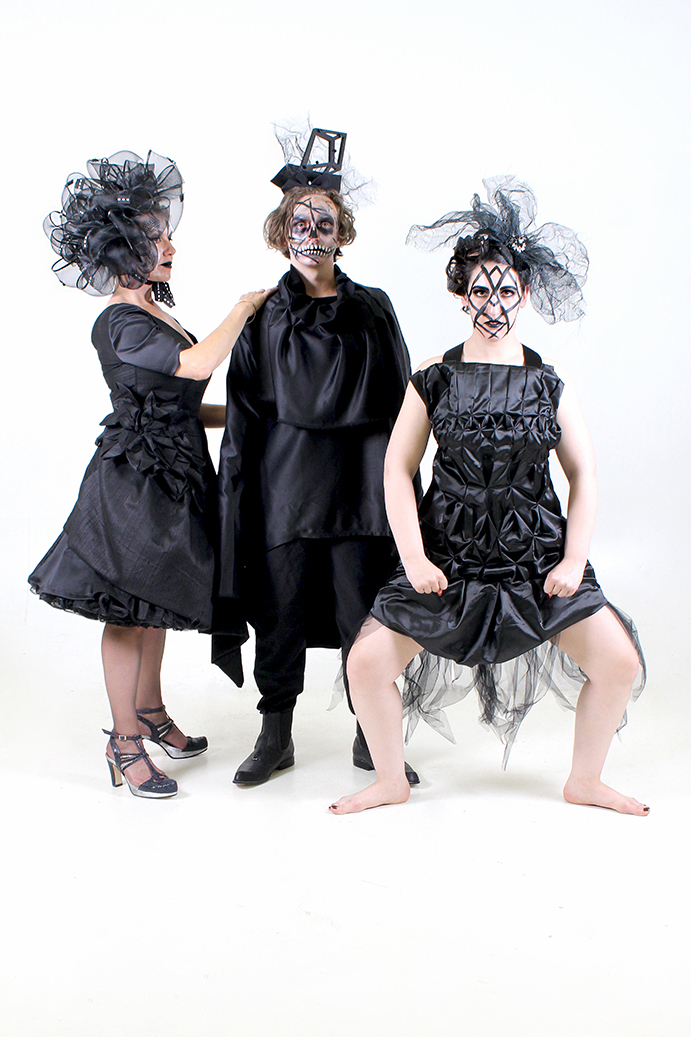 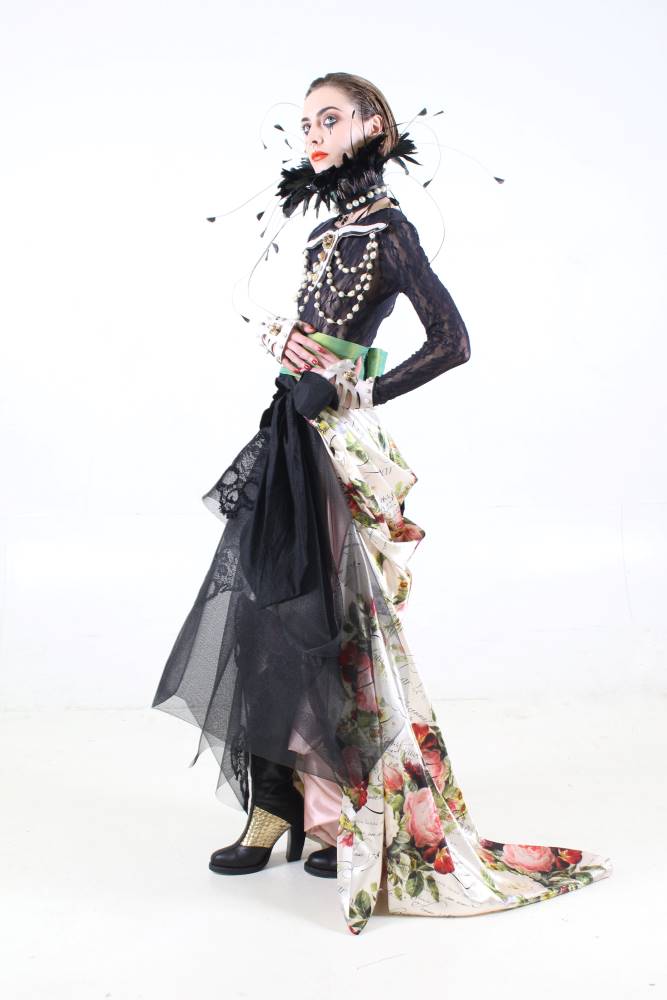 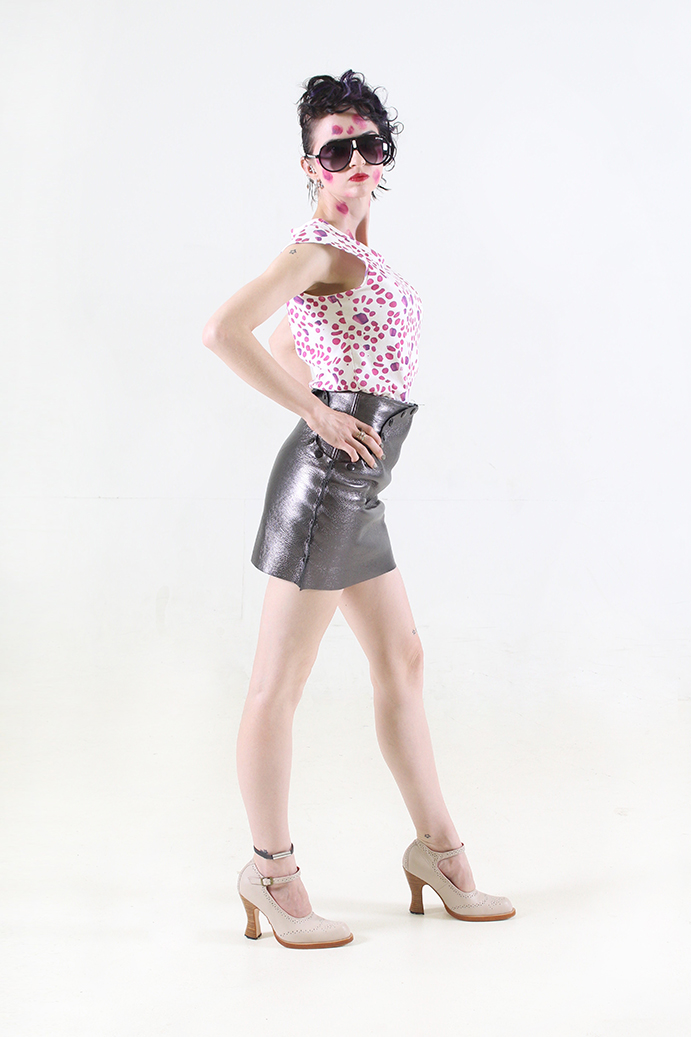 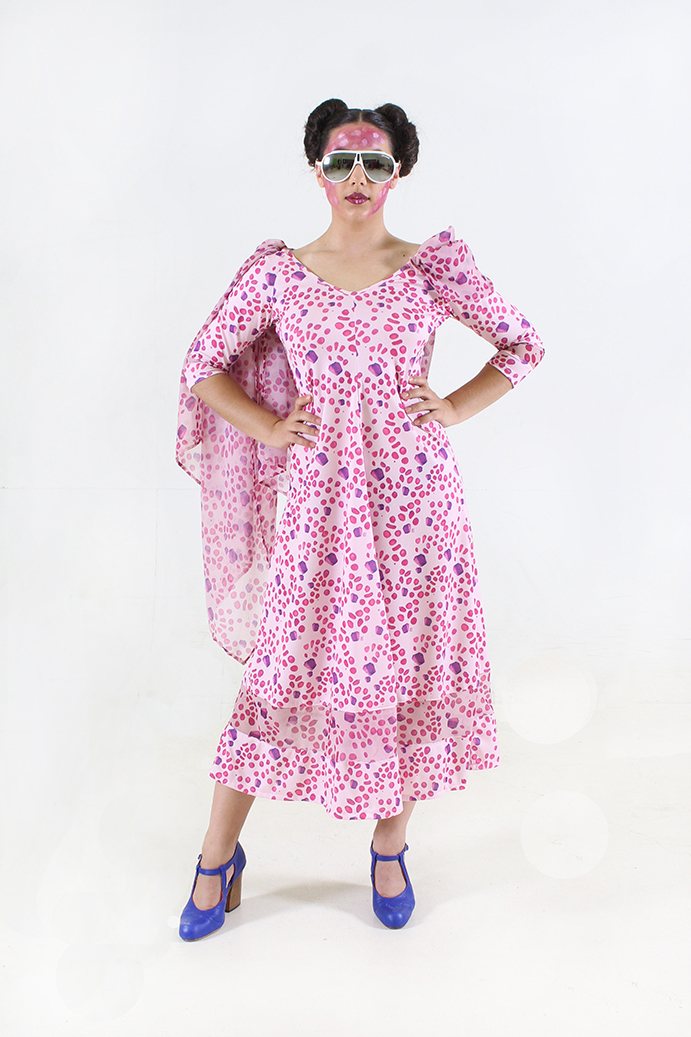 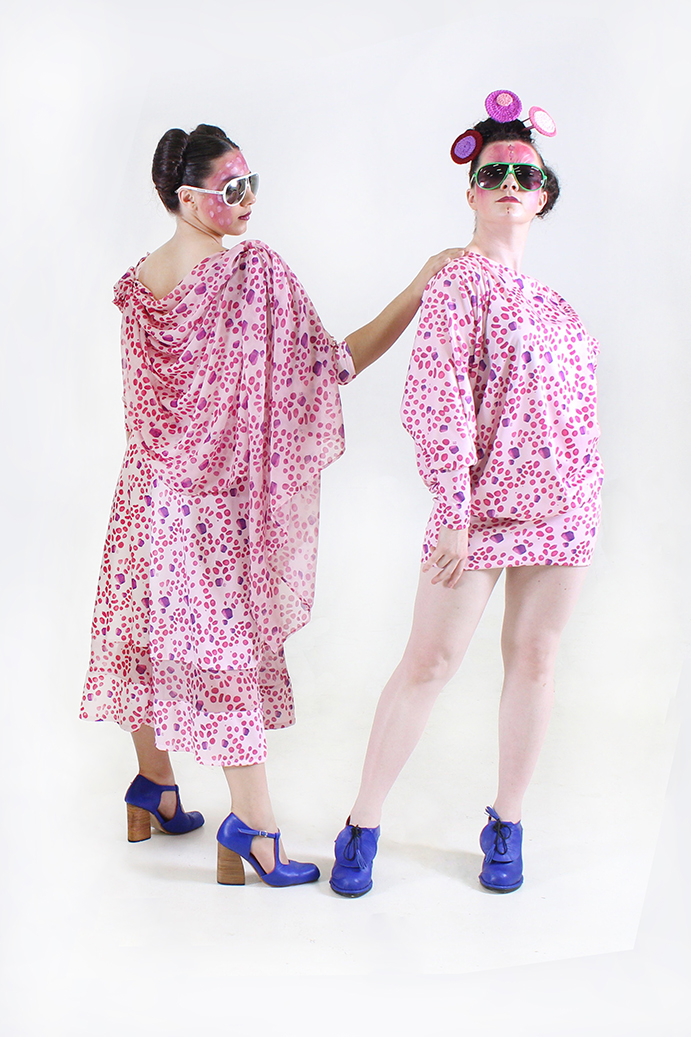 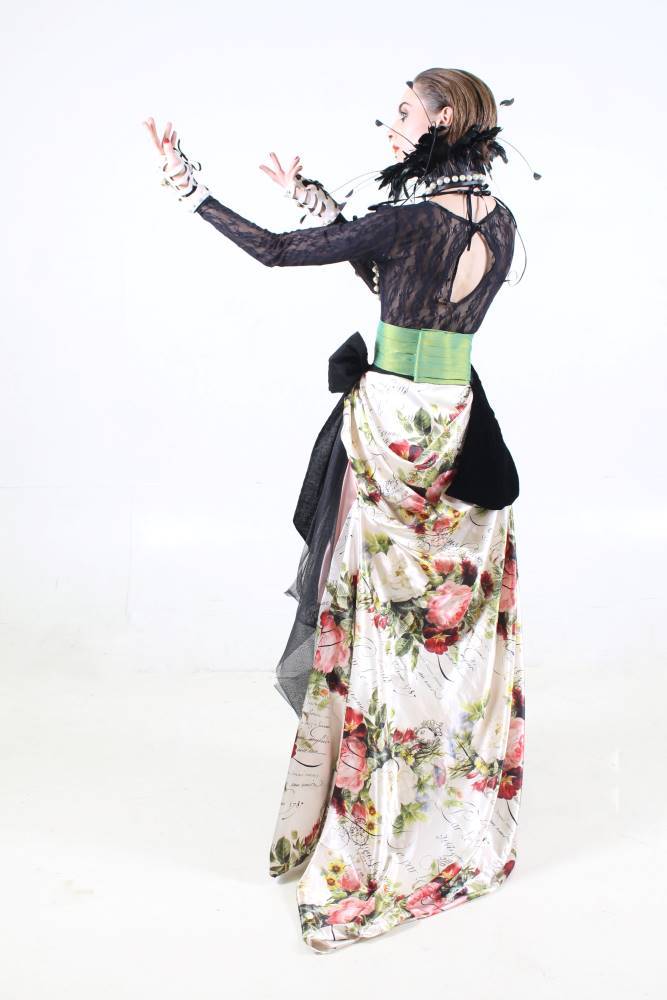 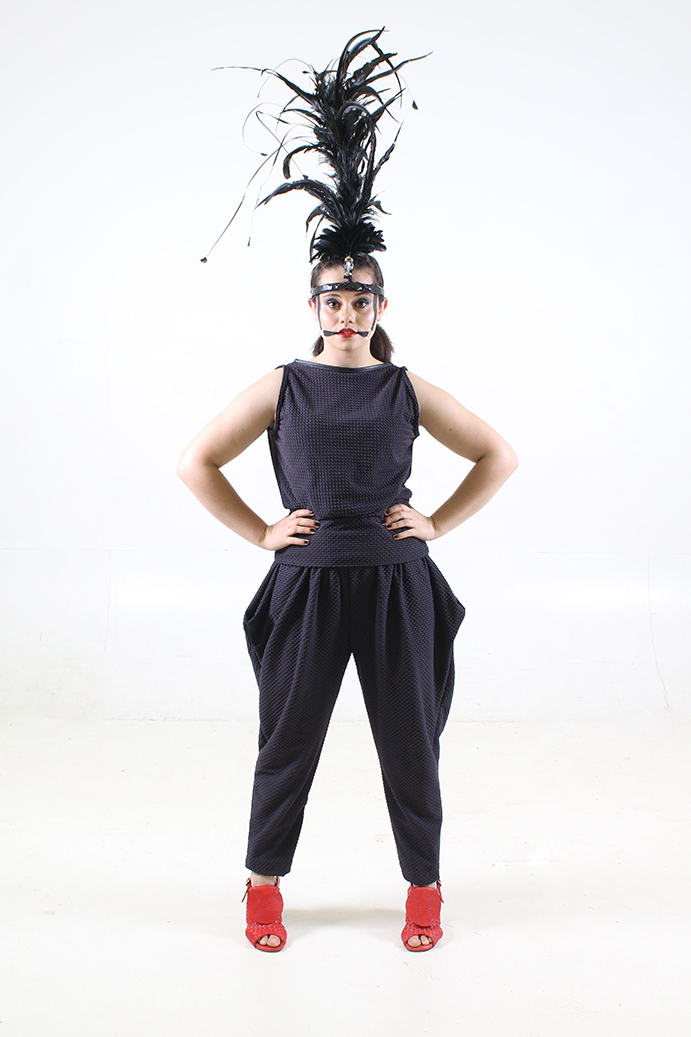 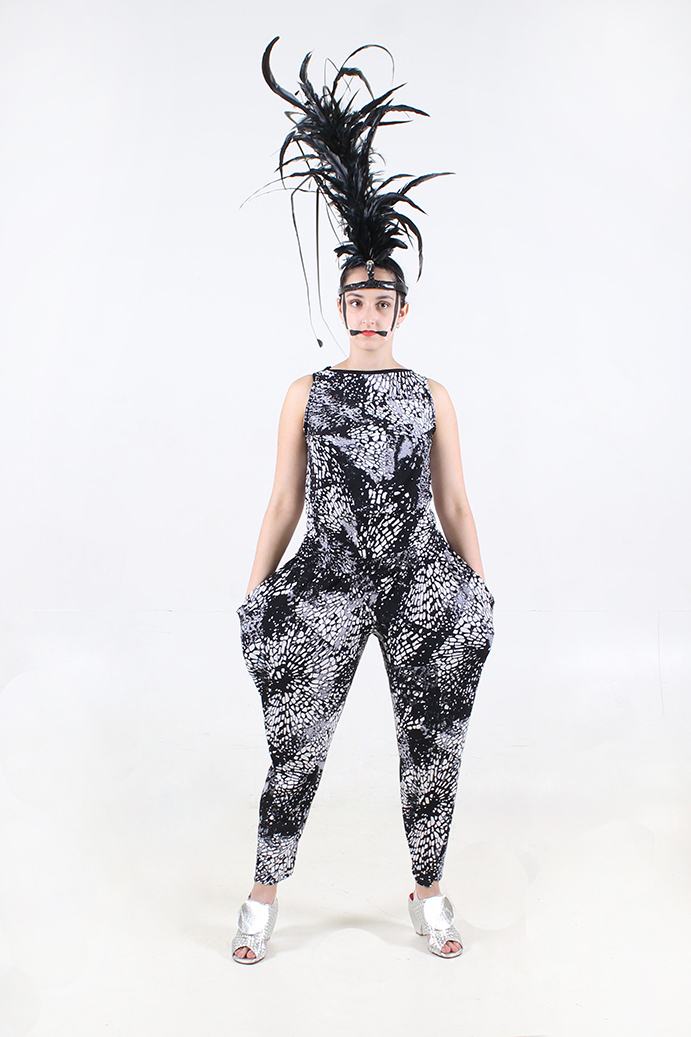 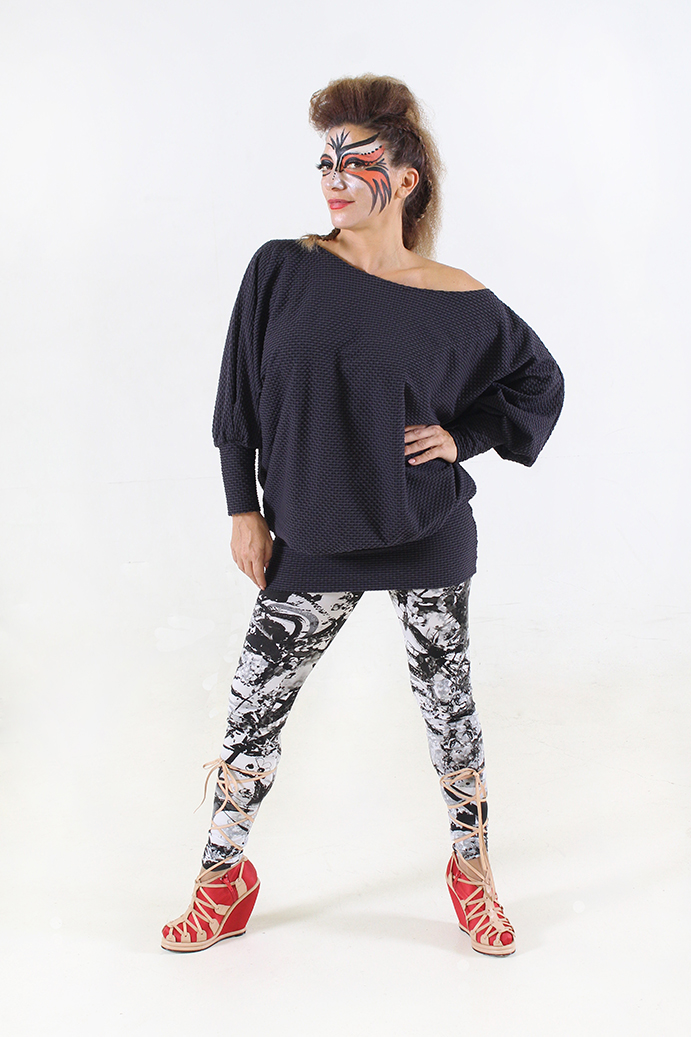 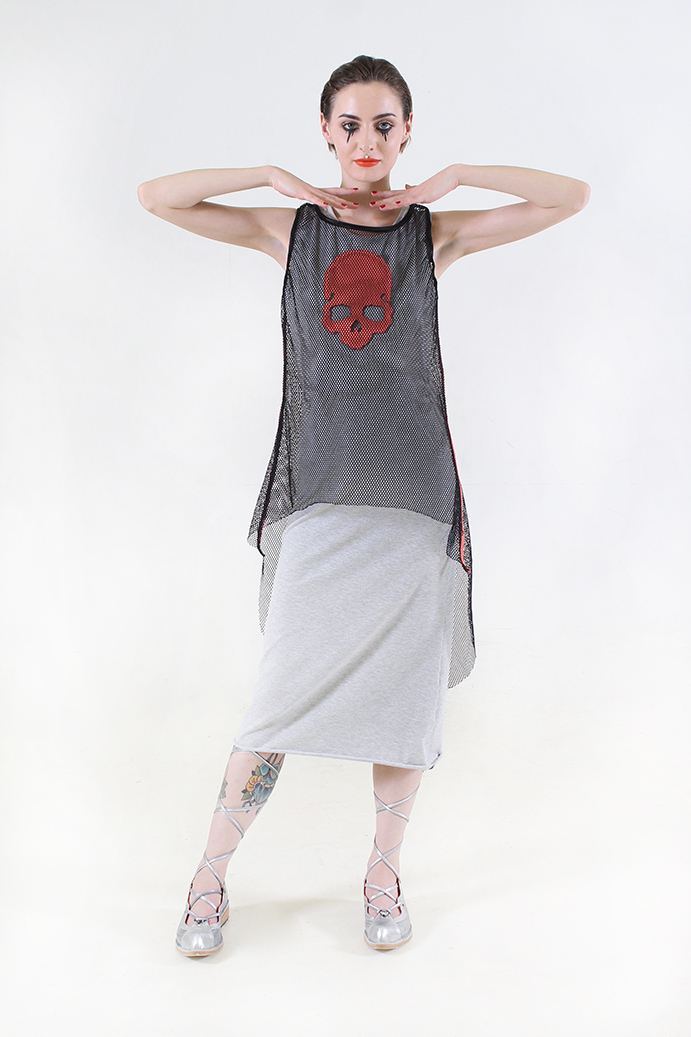 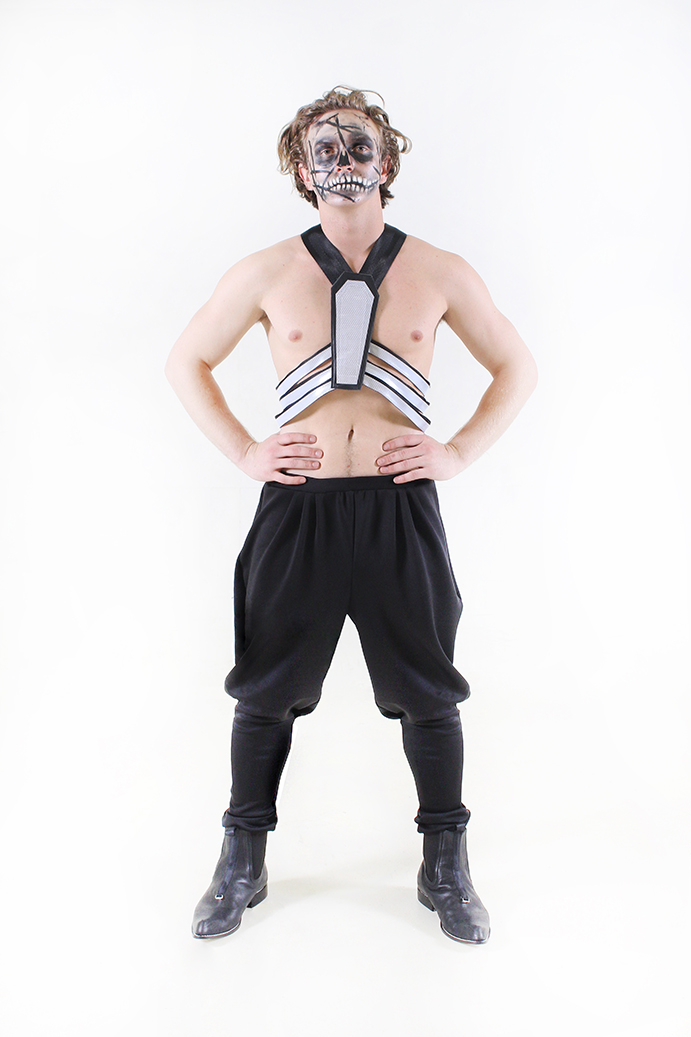 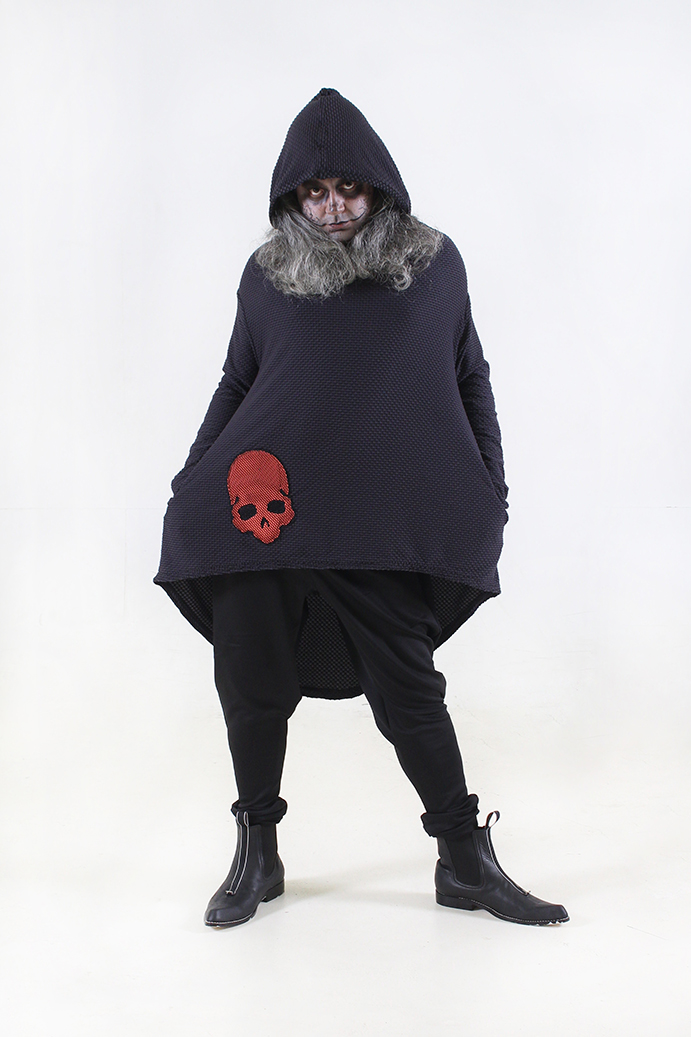 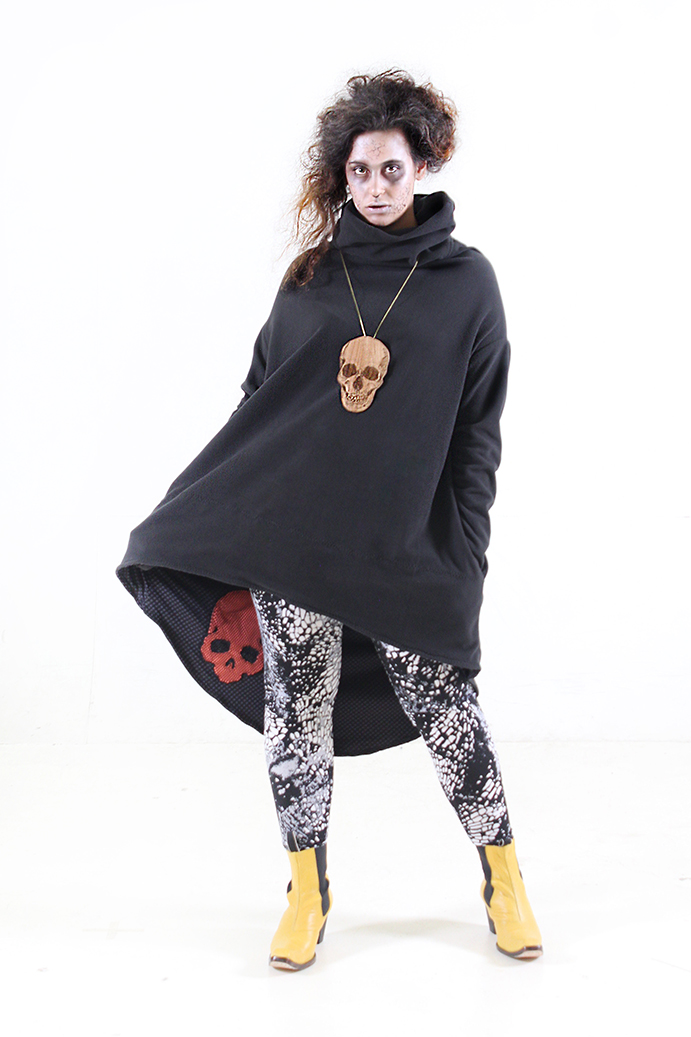 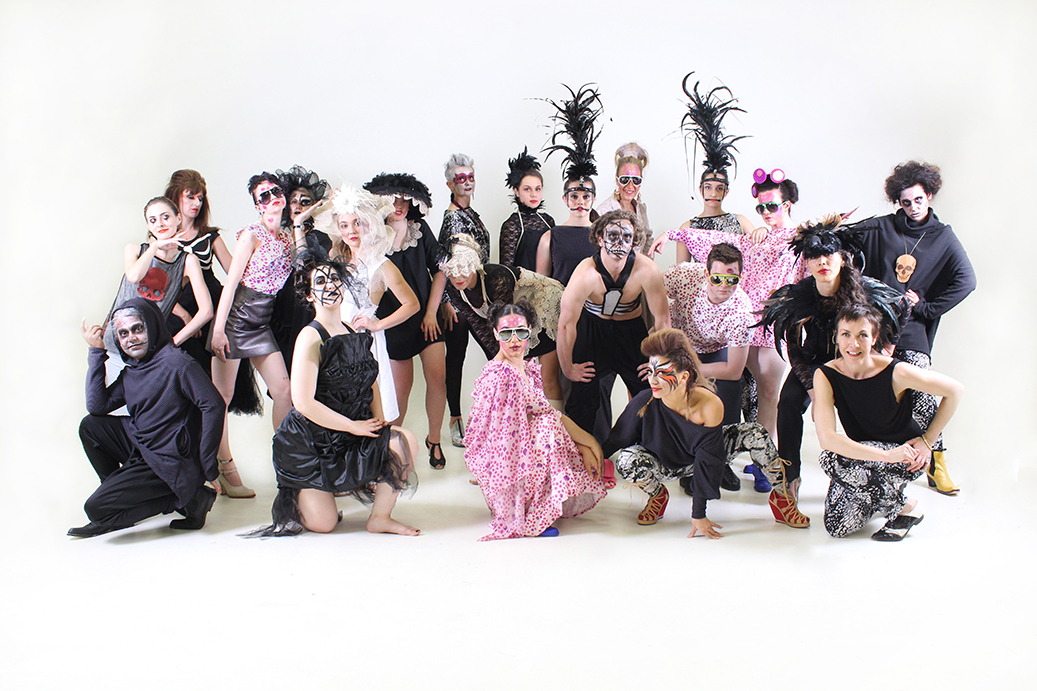 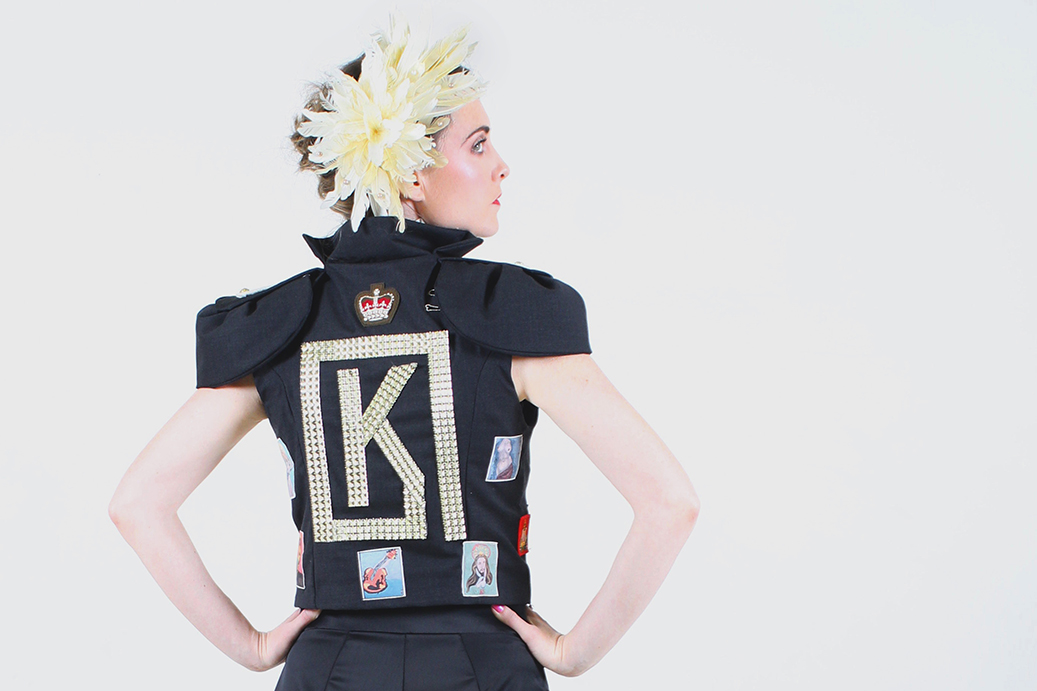